It really is different.

A few weeks ago Tony needed to go out and run a few errands.  He offered to take one of the kids with him to lighten the load.  We haven't typically just taken one out anywhere - we usually travel as a pack! In the past when we've tried to, it results in a bunch of crying - from the other ones because they don't get to go.  Olivia got to go with daddy and little Tony - right on cue - started whining.  I asked him if he wanted to make cookies with me and Amelia and he happily agreed and calmed down.

So once Amelia was up from her nap, we headed into the kitchen, washed our hands and opened the pantry to see what we could bake.  I had a mix for snickerdoodle cookies and planned to make Jello too.  Both Amelia and Tony got to measure, pour and stir/mix.  They LOVED it.  I had done some other baking/cooking with them, but it was alot more difficult with all three.  Tony was really good with rolling the cookies into little balls and he and Amelia got along really well.

In the past, when talking to other twin moms and 'how I do it', I've always just said something about being nearly the same as twins - but with just one more and made it seem like it was no big deal.  Well, I was wrong.  It's a lot more difficult with three than with two.  It could be related to personality differences between my three, but two was so much more manageable!  I'll have to test out different combinations with my own to see which is the best.  So far I've had Amelia and Tony - they got along great!  I've had Amelia and Olivia - they were pretty good, but got into a few arguments.  I need to get Tony and Olivia for my final test, but my overall conclusion will be the same - Two are easier than one and I'll never again minimalize that fact.

I don't have any pictures of our cookies, but here are some sleepy baby pictures. 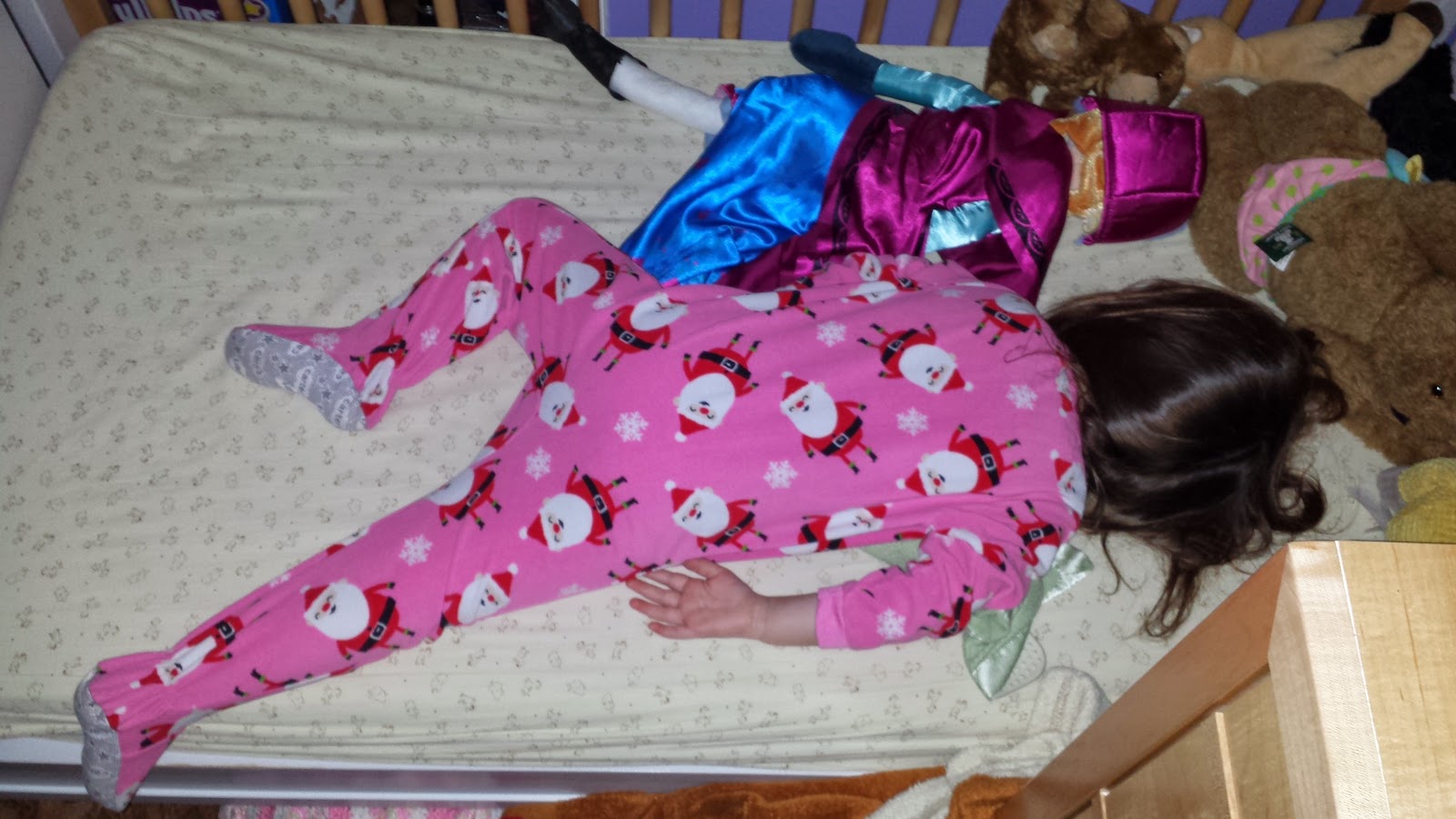 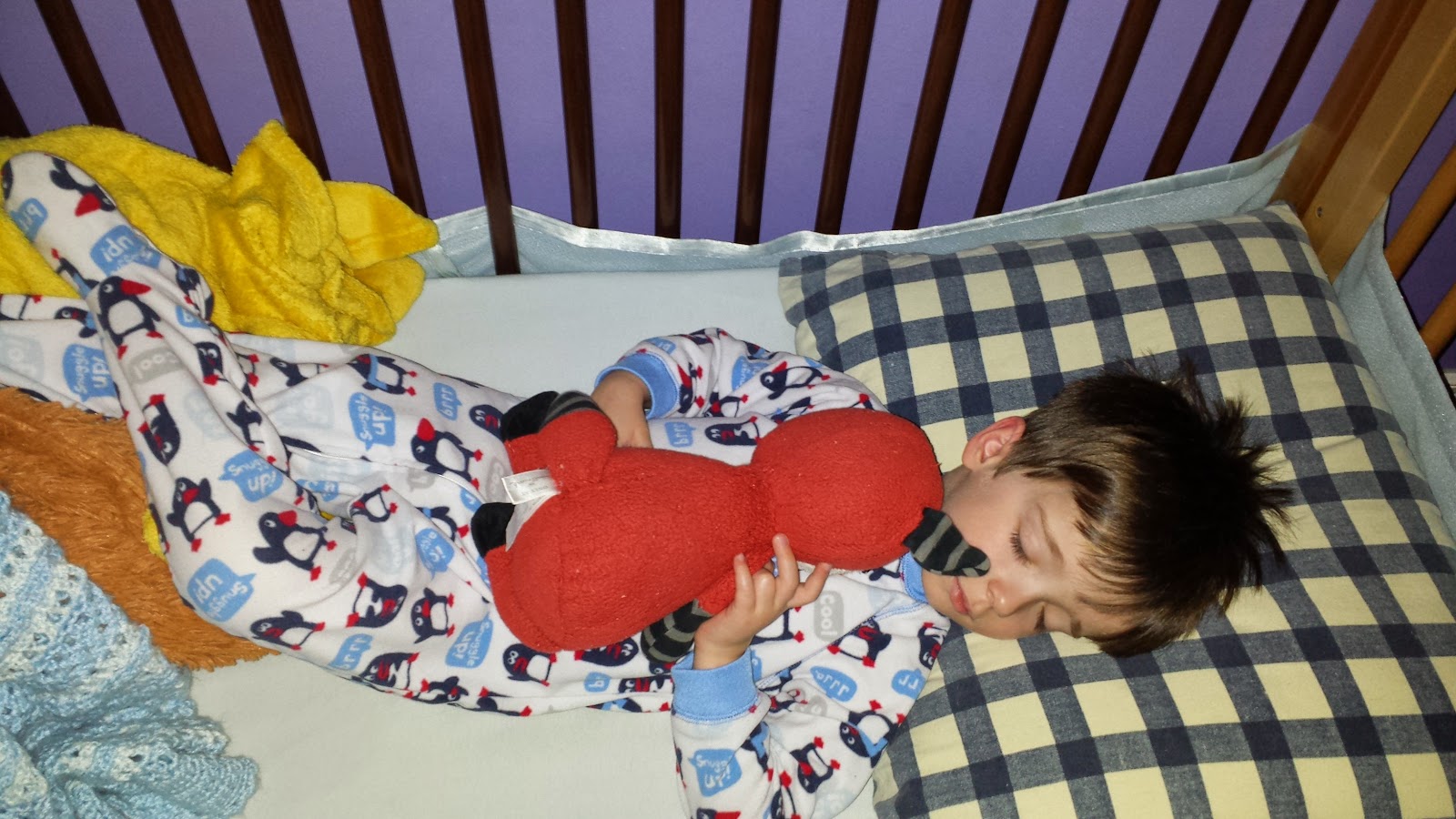 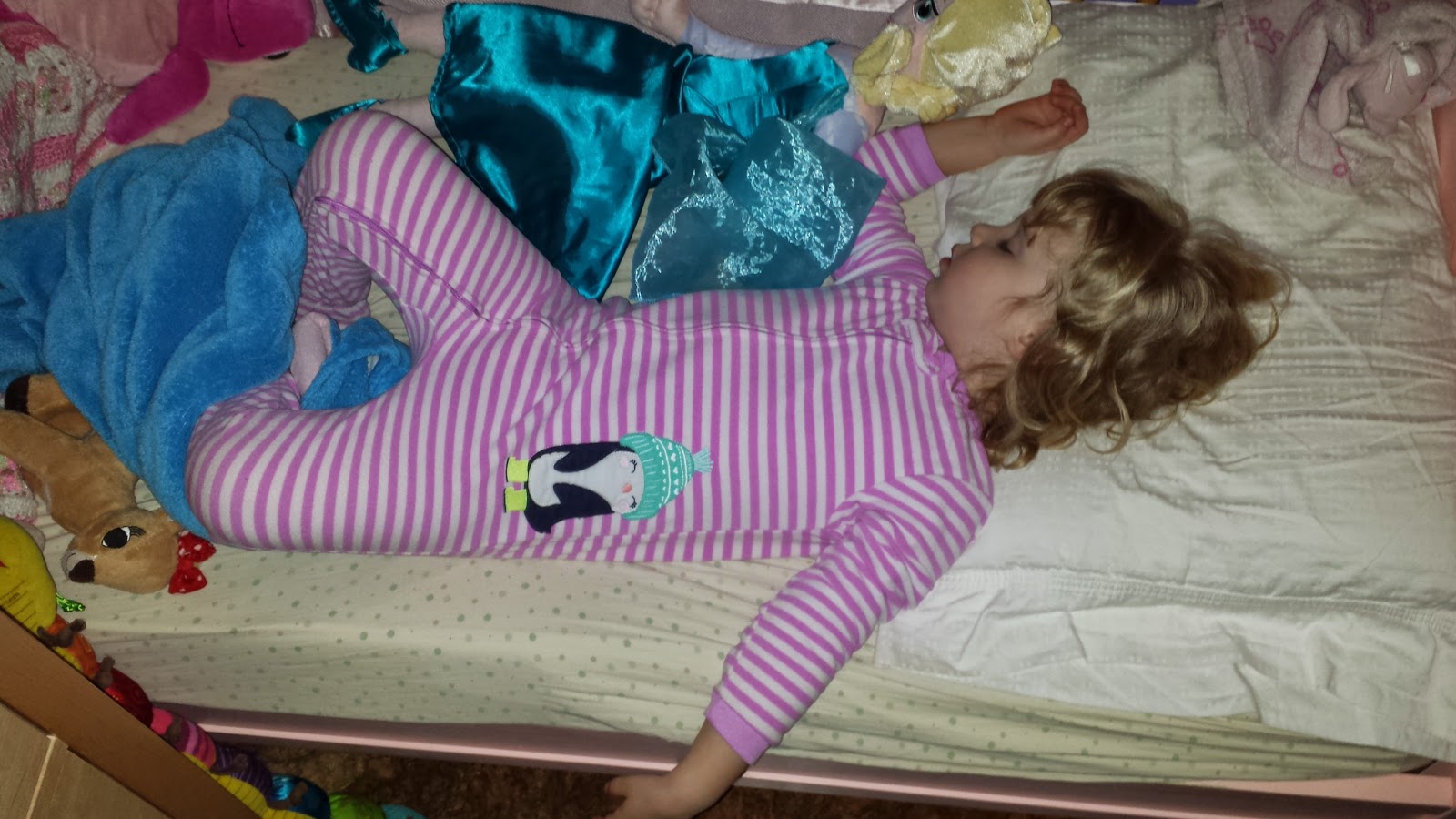 Posted by The Triplets of Fernwood at 12:56 AM 1 comment: